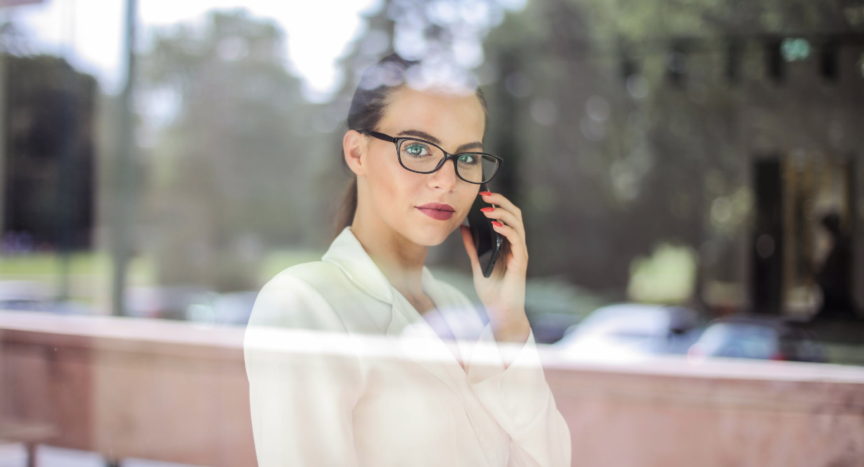 1. What is Global Secure Accreditation (GSA)?

Hotels, resorts and apartments have inherent vulnerabilities to being targeted by criminals and cyber criminals, as they see these locations as largely ‘soft’ targets and data rich playgrounds. Similarly terrorists have seen these locations as high-value targets, directing attacks at westerners, western interests (Sri Lanka) or international groupings (Sousse, Tunisia) of innocent people to gain maximum political impact for their cause.

It would appear that travellers in all sectors are increasingly looking to the hospitality industry to provide relevant information on security protocols to allow them to make informed decisions prior to booking. An ITB survey in 2017 found that 97% of all respondents have personal safety at the forefront of their minds when choosing a holiday destination, and that the majority feel significantly more concerned now than they did in 2014.

Conference and Incentive Travel provided the following stats in August 2019 from a risk management report focusing on the challenges for female travellers as follows:

Global Secure Accreditation (GSA) is the world’s first truly independent system of hotel security accreditation, established and operated by highly experienced security experts and created in partnership with SFJ Awards (SFJ) a UK Government (Ofqual) approved standards awarding organisation. The benefits to hotels, resorts and apartments include assuring guests that the property has undertaken due diligence in security protocols such as fire certificate and H&S compliance and providing your guests and staff with the additional assurance around their personal safety and security.

There are structural and commercial conflicts within the hotel sector that undermine its ability to respond to rising security challenges. Most branded hotels are not owned by the brand and are either managed or franchised. Therefore, when it comes to security there are often conflicts between the group or brand and the owners or managers of the hotel about security standards and levels of security related investment.

Therefore, it is imperative that a more independent form of security assurance should be established.

Such independent assurance would be unencumbered by these structural and commercial conflicts and can objectively assess each hotel against a clear standard, regardless of brand, management or ownership.

Independent assurance should determine that the hotel has:

3. GSA conducts independent, risk-based assessments on the security of hotels against a set of externally audited standards. What do you consider when conducting hotel risk assessments – what do they entail?

The GSA assessment and accreditation process is a collaborative process between the hotel being assessed and GSA. The aim is always to help the hotel to achieve the highest standards of appropriate and reasonable security.

At the initiation of a request for hotel accreditation, GSA will conduct comprehensive open source research across the internet using specialist software tools to penetrate the deep web and dark web, in addition to utilising closed source international databases in order to develop a risk profile for the hotel.  The hotel risk profile covers all issues relevant to travellers on a national level through to local level and identifies any additional security measures that may be necessary at the hotel. By establishing the risk profile of the hotel GSA ensure that the assessment process is not a ‘one size fits all’ exercise.

The hotel risk profile report is provided to a GSA assessor, who then conducts a full physical assessment of the hotel, based on the risk profile. The assessment is evidence based, not a ‘tick box’ exercise and requires documents, photographs, videos or written explanations to be provided in support of the assessor’s findings. The assessment covers the following six main areas of security in detail:

Female travellers face the same risks as other travellers and in the main they can be categorised as:

“Females, and especially lone females have additional vulnerabilities due to physical considerations and the potential for sexually motivated crime.”

Clearly the statistical risk of being caught up in a terror attack is minimal but when this occurs it is serious. The statistical risk of being a victim of a crime in a hotel is much more significant as hotels suffer disproportionate crime levels. This is because they are seen as target rich locations with lots of opportunity to move around unnoticed and to identify opportunities to commit crime.

Females, and especially lone females have additional vulnerabilities due to physical considerations and the potential for sexually motivated crime.

5. Do you think that risks for female and male travellers in the hotels are different?

There are additional risks because statistically most criminal attackers are male and there is a greater perception by male attackers that females may be easier targets. If a male attacker is a sexually motivated attacker, the risks are obviously greater still. However, in general attackers are opportunists and they look for opportunities to commit crimes where the risk is low, and the reward is high. Therefore, by developing a common-sense awareness of the potential risks and by exercising simple precautions, the risks can be significantly reduced.

6. Do you have any advice for female travellers on how to choose safe hotels?

It is not easy to ascertain whether a given hotel takes security seriously and has appropriate and competent security arrangements in place. Global Secure Accreditation is designed to provide that assurance but where there is no such accreditation then:

Hotels continue to be seen as soft targets by criminals and terrorists. However, theft of property, data theft and assault are the main risks. Model your behaviour according to your environment and take extra precautions when in unfamiliar surroundings or cultures as you may not be able to read the threat signals as well as in your own country or culture. Keep a sense of perspective as statistically the risks are still quite low but do think about where you are and how you should conduct yourself to stay safe and secure.

8. Are 5 star and luxury hotels considered safe or does the star rating not reflect the security element?

Some travellers and travel risk managers have sought to use a brand or a high star rating as a general ‘rule of thumb’ guide to correlate good, or at least better security. However, there is no evidence that this is a reliable approach to the issue. Whilst higher star ratings may reflect better security, this is not always the case. Some brands or chains have well-developed security standards, but local implementation of these standards by franchised hotels is often inconsistent and there is little evidence of hotels being held accountable when not compliant.

9. What will be the next projects GSA will be working on?

For the foreseeable future Global Secure Accreditation will be driving the requirement and adoption of independent security accreditation globally within hotels, apartment hotels and serviced apartments with its global accredited partners, working with corporates and travel management companies.

The next project is likely to be around taking security accreditation to public spaces, e.g. conferences centres and event locations which would tie in with the new legislation advocating for airport-style security checks to be mandatory at major sporting and entertainment venues (Martyn’s Law).

Previous ArticleProtecting and defending yourself: Legal toolsNext ArticleCOVID-19: Travel and pregnancy
You May Also Like 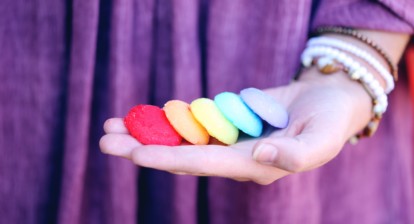 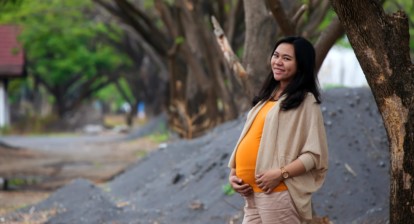 Travelling safely while pregnant
May 17, 2019